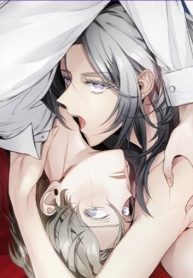 Just Give Me a Child / 아이만 주세요

Read One Night Only manga – manhwa update free at Bibimanga.Com

“I just want a child! One night with you is all I need…” Cha Sia, an alpha heiress, has stayed away from omegas since her engagement was called off just before her wedding. She parted on good terms with her ex-fiancé, but omega pheromones have made her sick ever since… So when the national sweetheart Ju Heeyoun shows up at her door asking for one night only and says he wants to bear her child, she can’t help but be perplexed. Will their night together be the start of something amazing, or just one huge mistake?

Well, honestly I stay away from omega verse but female alpha, male omega with mpreg got my curiosity.

It’s my first time getting married

The Guy Inside Me