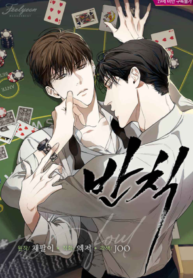 One day, Kwon Tae-ha (Gong) approaches Joo Ha-won (Su), a casino VIP dealer with a debt of 8 billion won. Kwon Tae-ha proposes to Jo Ha-won to come under him on condition that he pay off his debts. He says he will pay the down payment of 2 billion won and the remaining billion won when the job is perfectly done, but Joo Ha-won doesn’t know exactly what this man’s purpose is. They hold hands while hiding each other’s intention, but feelings are entangled and drawn.

Death To The White Ferret Weasel

Andante in Her Hand